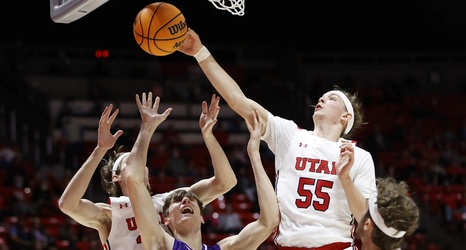 We all knew this was going to be a tough season for the Utah Running Utes, and Thursday night perfectly captured the ups and downs in store for this team as well as the tall task ahead for Craig Smith. On paper, Washington should have been a win for the Utes. Despite the Utes leading in the second half by as many as 14 points, the Washington Huskies managed to play some thought defense (as they had 13 steals on the night) and forced 19 turnovers to beat the Utes 74-68 at the Jon M.