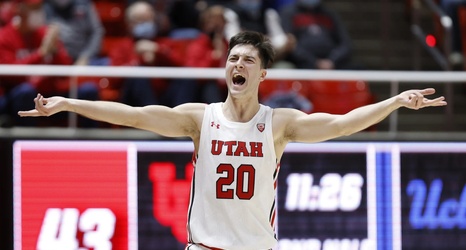 Utah is in the midst of a seven-game losing streak. The last two games have been absolute heartbreakers as the Utes lost to Arizona State on the road on a floater with 4.6 seconds left in the game. Utah then had a couple of chances against #9 UCLA to tie the game but just couldn’t hit a 3 when it counted the most and ended up losing 63-58. The Utes have been extremely competitive against two top #25 ranked teams in the last three games. Despite the losses (and the seven-game losing streak), the Utes are beginning to find their identity and haven’t lost their fight or desire despite their overall record.