The PAC-12 is on Life Support: What’s Next for Utah? 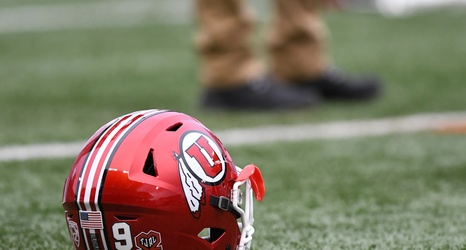 Within the span of hours, the rumor that USC and UCLA would be leaving the Pacific conference that their brands helped establish to join the BIG 10 was confirmed with the t’s all crossed and the i’s sufficiently dotted. The dramatic move wasn’t too dissimilar from the one we saw last year when the BIG XII’s flagship programs announced their sudden plan to join their former foes in Missouri and Texas A&M by joining the almighty SEC. The difference is, college football’s landscape is drastically different now than it was just 12 months ago. There are no more “free agents” like BYU that can feasibly be scooped up and given a home in a Power Five (feasibly being the key word here, as Notre Dame certainly isn’t going to entertain an offer to join the ranks of Colorado and Oregon State when the BIG 10 is sitting right there in all its glory, just waiting to give them an invitation).