State of the Pac-12: Bowl Edition 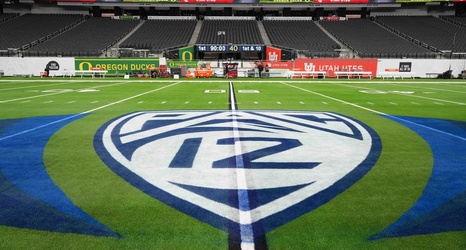 When Oregon began the year by traveling to Columbus and pulling off a massive upset of Ohio State, it got the nation's attention. Now, the hopes of salvaging national respect will rest on Utah's shoulders. Below is a recap of every PAC 12 team's bowl game.

It seems ever since Oregon State beat Utah at home, the Beavers have taken a nosedive. The following week they lost to Cal on the road; they then lost in double overtime to Colorado before falling to Oregon in the final game of the regular season.