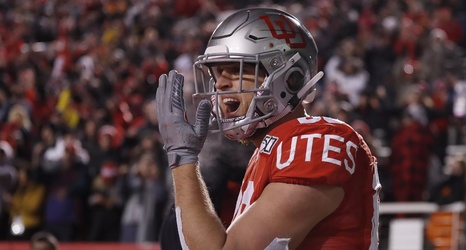 For those of us in the western part of the United States, we have some disadvantages with the teams we root for, namely we are two or three time zones behind a lot of the media members. That means that a lot of media members out there don’t do their job, you know, their job of watching sports in the comfort of their own home after the clock strikes 10pm eastern time. Enter Paul Finebaum, a name that many western college sports fans may not be that familiar with, or may now just be learning his name. Well, Finebaum has been a radio host in SEC territory for years, and now he has a national platform with ESPN, because he says stupid stuff all the time and that’s a thing now.