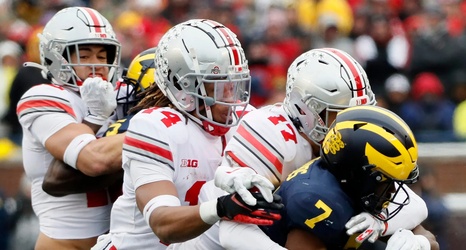 The wait is finally over. A decade after joining the PAC-12, the Utes have made it to the Grandaddy of ‘Em All. Despite a decidedly rough start to the season, Kyle Whittingham and co cruised through their conference schedule, including two dominating wins over PAC-12 darling, Oregon. Now, the only thing standing between Utah and the Leishman Trophy is an Ohio State program that was one win away from a(nother) College Football Playoff appearance.

Defensively speaking, the Buckeyes aren’t the most physically daunting opponent the Utes have faced this season. Both San Diego State (324.4) and Arizona State (328.