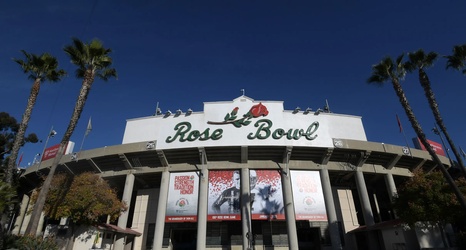 Happy New Year! As we begin 2022, the Utes look to win a Rose Bowl championship to go with their Sugar Bowl and Fiesta Bowl championships. The Utes earned their Rose Bowl berth by winning the Pac-12 Championship. This is Utah’s first appearance in the Rose Bowl, which will be the game’s 108th playing. The Utes are 10-3 on the season and went 8-1 in Pac-12 play. Utah shot back up the College Football Playoff poll landing at No. 11 in the final rankings.

The Ohio State Buckeyes come into the Rose Bowl ranked No. 6 in the CFP rankings and were selected by the Rose Bowl as an at-large with a 10-2 record.