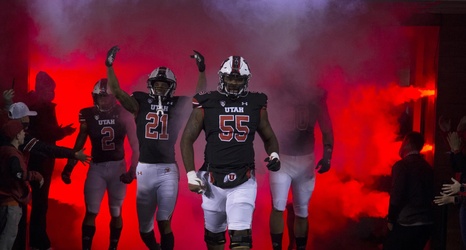 The Morris Trophy is unique in that it is voted on by the players, so it should come as no surprise that the conference’s sack leader and most productive offensive lineman were this season’s recipients after the Utes dominated most of their conference schedule in dramatic fashion.

Since 1980, only five schools have swept the award, making this a particularly rare accomplishment for the duo.