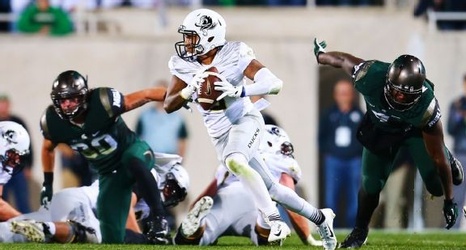 Utah football coach Kyle Whittingham announced today that he has added an assistant coach and filled two other vacancies through staff restructuring. Guy Holliday, who spent the last three seasons at BYU, is Utah’s new wide receivers coach. Lewis Powell will take over the defensive line after a season coaching the tight ends. The tight ends are now under the direction of Fred Whittingham Jr., Utah’s director of player personnel for the past four years.

“Guy Holliday has a wealth of experience at the collegiate level and is a proven commodity, both as a wide receivers coach and as a recruiter,” said Whittingham.

See full article at Official Site of the Utes