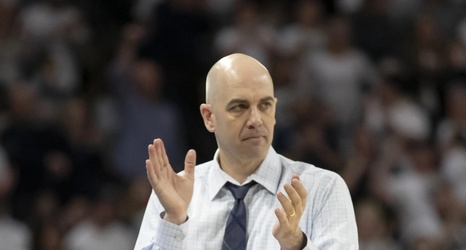 The Utes have their next basketball coach for the men’s program, as they didn’t have to go far to find him. The hired Utah State coach Craig Smith almost a week after letting go Larry Krystkowiak.

After Alex Jensen pulled his name out of consideration, Johnnie Bryant did the same on Friday, and then the wheels really started to get moving, as rumors of Smith picked up steam on Friday night. It didn’t take long after that, as on Saturday news had broke on Twitter that Smith would be the guy.