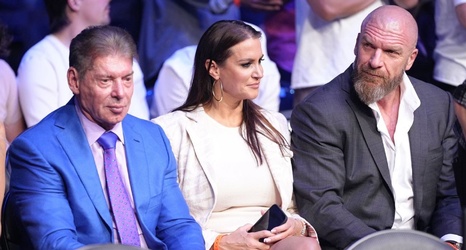 Vince McMahon, World Wrestling Entertainment's (WWE) longtime leader, allegedly paid out millions in hush money to a former female wrestler with whom he had a coercive sexual relationship and who was allegedly not brought back to WWE after spurning further sexual advances from the executive, according to a report published Friday in the Wall Street Journal.

McMahon allegedly paid out $7.5 million to the former wrestler, who claimed that McMahon coerced her into giving him oral sex, demoted her and then decided not to renew her contract in 2005 after she resisted further sexual encounters with him, per the Journal report.