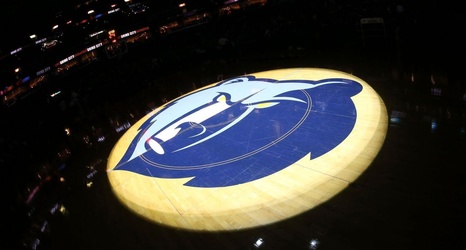 The NBA's postponement of three consecutive Memphis Grizzlies games mark an evolution in how the league's handling of COVID-19 scenarios within teams, essentially parking a team and taking them out of circulation once a roster has been exposed to the virus, sources told ESPN on Thursday.

In previous instances, the league has allowed teams to isolate positive players and sideline others in contact tracing believed to have been in close proximity to infected individuals -- yet still allowed teams to proceed with games if they had eight eligible players.

While the Grizzlies don't have several individuals placed into the league's Health and Safety Protocols, the NBA's temporarily shut them down in a way to similar to how the NFL closed team practice facilities during game weeks to keep players and staff away and limited exposure to spread.