While entertaining, losing a winnable Game 7 and first-round series will sting Jazzland for a long while 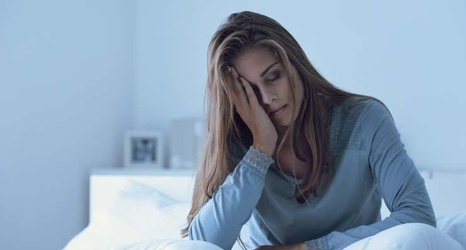 SALT LAKE CITY — One backcourt violation. Holding on to a 15-point lead in the second half of Game 5. Just a little less spin on a 3-pointer at the buzzer of Game 7.

That’s how close the Utah Jazz were to closing out a first-round series they weren’t expected to win and advancing to the Western Conference semifinals.

Oh yeah, and Jamal Murray not playing out of his mind for three straight games.

Unfortunately for Utah, Donovan Mitchell’s Game 1 turnover late in regulation cost them that game, Murray going berserk as the Jazz went cold in Game 5 (and again in Game 6) squandered that opportunity, and Mike Conley’s oh-so-close-but-so-far-away buzzer-beating shot — one the team somehow ended up with after a wild sequence that swirled in and around the rim before heartbreakingly popping out — proved to be the final blow.