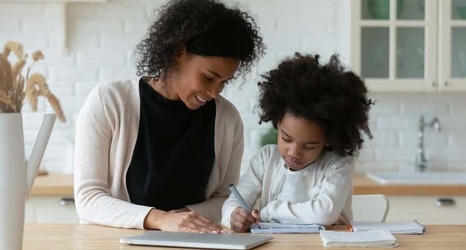 SALT LAKE CITY — The NBA’s Orlando bubble has, so far, been a huge success, especially when you consider the circumstances and skepticism amid which planning for the massive undertaking began.

After Rudy Gobert’s positive coronavirus test and the suspension of the NBA season, multiple players and NBA staffers tested positive. While other professional and collegiate leagues struggled to keep the virus from impacting their plans, the NBA created the most isolated and restrictive plan among them, and it’s worked.

“We’re going to try to find the right balance between waiting as long as possible — so we have the best possible information at the time we’re making the decision — and recognizing that, at some point, we have to begin to lock in plans.
See full article at Deseret News