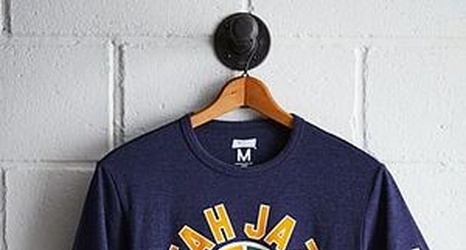 At this time a week ago, the Utah Jazz were free falling from the top echelon of the NBA. They were reeling off five bad losses and a complete defensive breakdown on the perimeter.

Now they have finally stopped the bleeding. They were able to win against the Portland Trail-Blazers off a controversial block in the finals seconds of the game, and won a thriller against the Houston Rockets last night.

Some Jazz fans are still concerned this team is still broken, and note the two latest wins had a lot of luck involved.