Utah Jazz mailbag: The team’s most pressing needs and when to expect extensions for Rudy Gobert and Donovan Mitchell 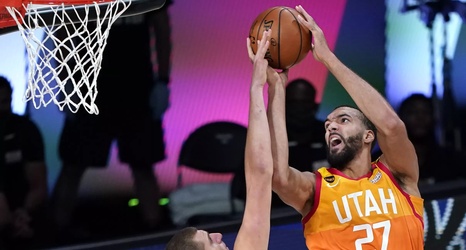 It has been quite the week in the NBA. The moratorium on trades lifted on Monday, followed by the NBA draft on Wednesday and the opening of free agency on Friday, which was a whirlwind.

As a general overview, here’s what the Utah Jazz did. They took Kansas center Udoka Azubuike at No. 27 and Syracuse wing Elijah Hughes at No. 39 in the draft. They got rid of Tony Bradley and Ed Davis and then re-signed Jordan Clarkson to a four-year, $52 million deal and welcomed back Derrick Favors on a three-year deal with the $9.2 million mid-level exception.