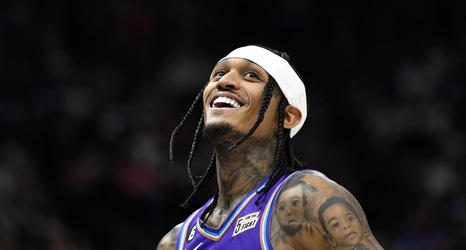 After dropping their most recent game in LA against the Clippers, the Utah Jazz will take on the Detroit Pistons tonight in hopes of getting back on track in the win column.

Last game, against the Clippers, the lack of Mike Conley was very apparent as the Jazz looked very out of sync without their star guard. The Pistons are having a dreadful season, and now, minus Cade Cunningham, who is out with injury, they’re likely going to have an easier time finding a groove.

Utah is at a crossroads right now in terms of what direction they want to go as a team.