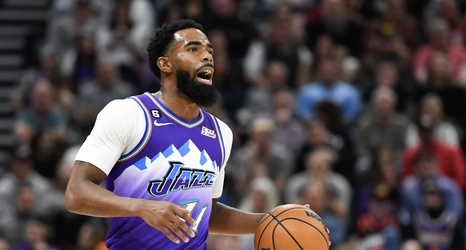 According to Shams Charania, Mike Conley avoided serious injury and will miss at least two weeks.

Against the Portland Trail Blazers, Conley went down with a non-contact injury. His leg appeared to lock and overextend. It was a pretty scary moment for the Utah Jazz watching one of their core pieces down on the floor.