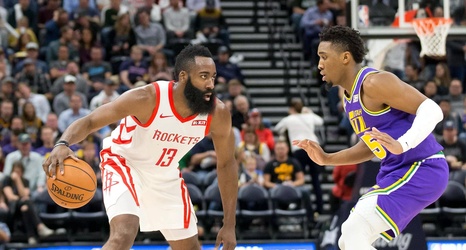 In their first game without Mike Conley, who went down with a knee injury, the Utah Jazz missed him in their loss to the Los Angeles Clippers, 121-114.

In Conley’s place, Will Hardy went with Collin Sexton, and he really struggled. For the game, Sexton was 5/13 from the field and 0/2. But the issue was the playmaking. Sexton had just 1 assist in 28 minutes, and it was painfully evident at times that his vision just wasn’t there. Here’s an example of a play where Jordan Clarkson is open in the corner for a three, and Sexton doesn’t come close to seeing him.