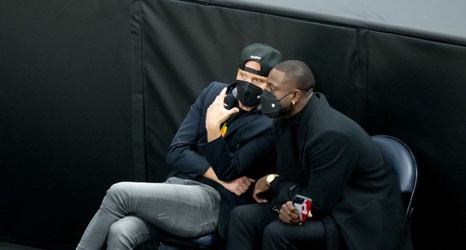 The Utah Jazz shouldn’t count on Dwyane Wade’s help in terms of recruiting.

NBA insider Adrian Wojnarowski of ESPN was the first to report on Friday that three-time NBA champion and surefire 2023 Hall of Famer Dwyane Wade has purchased an ownership stake in the Utah Jazz “with plans to take an active role in the franchise and region.”

Apparently, though, the activeness of said role with the Jazz has strict limits. At least that appears to be the case for the time being.