Utah Jazz: Despite unfortunate nature of GSW injuries, reality is that West is wide open 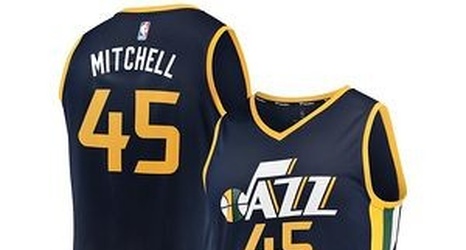 Regardless of if they happen to your best friend or your worst enemy, the horrible fate of injury woes isn’t something you ever want to see. Unfortunately, the former defending champion Golden State Warriors got a nasty dose of such misfortune at the worst possible time.

In Game 5 of the NBA Finals, after returning to action from a calf strain sustained earlier in the postseason, Kevin Durant ruptured his Achilles. Just one game later – a crucial Game 6 – Klay Thompson tore his ACL.