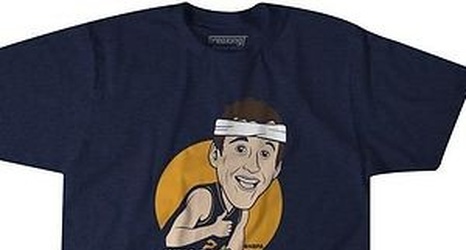 Joe Johnson‘s exit from the NBA was a sad and disappointing one. It’s almost hard to think that in the 2017 NBA Playoffs, he was playing a major role as a veteran leader for the Utah Jazz which included above all a thrilling game winner in Game 1 of the first-round playoff series between the Jazz and LA Clippers.

Then, the following season, the Jazz could hardly keep him on the court. He was later dealt to the Sacramento Kings who let him go in short order so that he could sign with a contender. He chose the Houston Rockets, who seemed like they could be an ideal fit for the savvy vet.