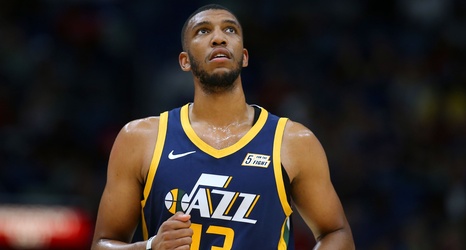 And when they do, it’s usually as a way of complaining about Ed Davis’ severe lack of on-court productivity. Naturally, because of it, Quin Snyder’s best alternative is to give Bradley minutes at the backup five — an issue #TakeNote Nation wishes had been resolved by the trade deadline.

The deadline has come and gone; no moves were made to strengthen the standing of Rudy Gobert’s backup. But while most Utah Jazz fans have spent the team’s current four-game winning streak plugging Jordan Clarkson in Sixth Man of the Year conversations, Bradley has quietly taken his 10.