The NBA is all-in on racial justice. So where does it go from here? 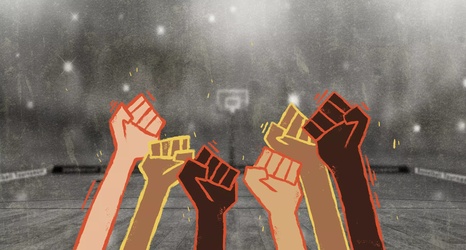 In early September, a group of longtime Utah Jazz fans had seen enough.

They’d seen NBA players, starting with the Jazz, kneel during the national anthem in the Orlando bubble.

And they’d seen the NBA not only allow such behavior, but encourage it by painting “Black Lives Matter” on the court and allowing players to wear social justice messages on their jerseys, among other gestures of support.

‘What are we waiting for?