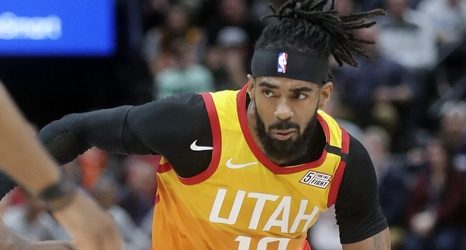 SALT LAKE CITY — The Utah Jazz knew that point guard Mike Conley would be leaving the NBA’s bubble in Orlando at some point to be with his wife Mary for the birth of their third child in Columbus, Ohio.

Mary Conley’s due date was Aug. 27, but the Jazz announced that Mike Conley left the bubble Sunday morning to go to Ohio, just more than 24 hours before Game 1 of the team’s first round series against the Denver Nuggets.

This story will be updated.