Mike Conley has returned to the bubble 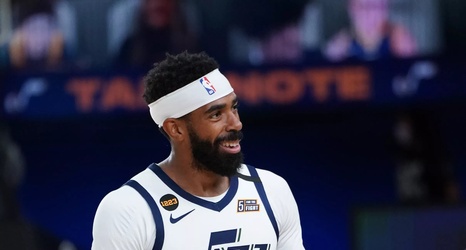 Just two days ago, Mike Conley left the Orlando bubble to attend to his wife Mary who was giving birth to their third son, Elijah. According to the Conley’s all went well with the birth, and mom and baby are doing great, which is awesome news. Mike was able to spend a few days at least with his new son, and there was some speculation as to when he might return to the bubble to resume play in the NBA playoffs with the Utah Jazz.

Reports came out this morning that Mike Conley had already returned to the bubble today, and that he was waiting for review and approval from the NBA to be cleared back to basketball activity.