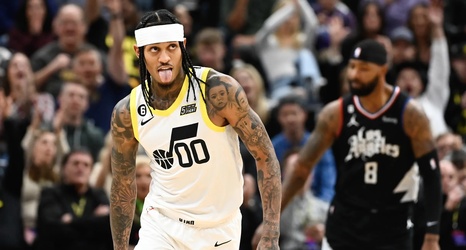 The losing streak is over! Powered by a big night from Jordan Clarkson, the Utah Jazz beat the Los Angeles Clippers, 125-112.

The score could be a little deceiving because this one was pretty close for most of it. The Jazz were able to pull away late, but that could have also combined with a tired Clippers team who was playing on the back end of a back-to-back on the road and in the elevation of Utah. Regardless, it was a nice win for a Jazz team who was desperate to get stop the bleeding of the last couple of weeks.