‘Jingles all the way’ – Utah Jazz to play on Christmas Day 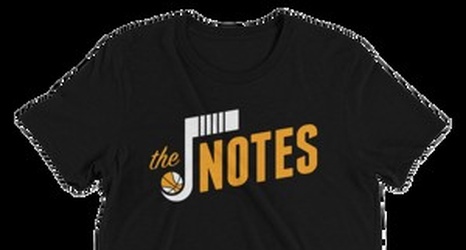 Utah Jazz fans have often complained about being overlooked by the national media and being largely forgotten by the general public. However, thanks to two consecutive impressive seasons and even more because of the enormous popularity of Donovan Mitchell, the Jazz are starting to slowly but surely burst onto the scene.

When it was announced on Tuesday that the NBA would reveal its national TV schedule for the first week of the regular season, Christmas and MLK Day on Wednesday, Jazz fans were hopeful that they’d see their team scheduled for one of those big-time dates, but likely approached it with a cautious optimism.