How Donovan Mitchell can win MVP 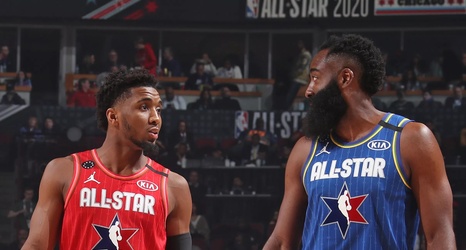 Mitchell’s explosion in the playoffs at the Orlando bubble felt like a coming-of-age where he left the “young with potential” crowd and into the elite club. But that run was a short-lived seven games and, for all the spectacular moments like the 2020 playoffs we’ve seen from Mitchell in just three years, it’s clear he’s is still outside the upper echelon of players in the NBA.

In ESPN’s preseason Top 100 ranking of NBA players, Mitchell came in at 18th. And for all the hate that list (probably deservingly) got, that’s right around where Mitchell probably is. He’s a clear top 20 guy, top 15 depending on who you ask, but very much outside the top 10.