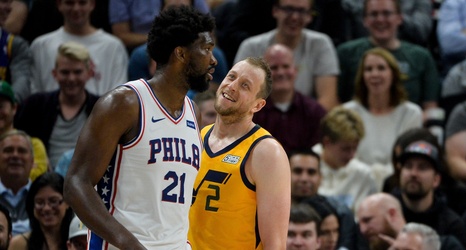 We all knew going into the Utah Jazz’s current road trip that it was going to be a doozy. But I’m not sure even the most pessimistic of fans would have projected it to be as bad as it’s been. After a close scrape against Milwaukee in a game that Rudy Gobert sat out with an ankle injury and might have been won if Utah had executed just a bit better, the Jazz went on to be blown out by the Indiana Pacers.

After that, they only just avoided a three-game losing streak due to a comeback against the lowly Memphis Grizzlies who originally dominated the first half.