Donovan Mitchell, Bryce Harper among those to honor Kobe Bryant on his birthday 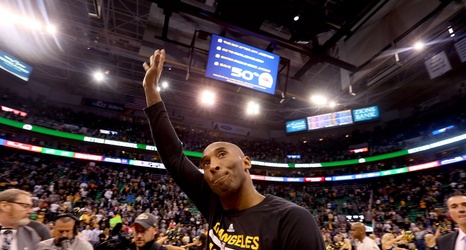 SALT LAKE CITY — Sunday marked the first birthday of Los Angeles Lakers legend Kobe Bryant following his passing in a January helicopter crash that also claimed the lives of his daughter Gianna and seven others.

Athletes from around the sports world — including some with local connections — paid tribute to Bryant in a variety of ways.