Could the Jazz send multiple players to All-Star Weekend? 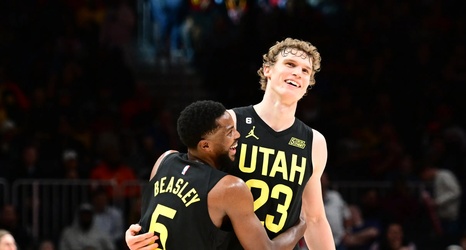 When the NBA announced that the 2023 NBA All-Star weekend would be held in Salt Lake City, the Jazz franchise and fanbase were excited. They had two regular All-Stars, a top record in the league, and an energized fanbase. Shortly after that, the roster was drastically changed. Rudy Gobert and Donovan Mitchell were shipped off to Minnesota and Cleveland, respectively, and Utah was left in a weird place. They were hosting an All-Star game with a roster that had no All-Stars.

Fast-forward a few months, and the Jazz are taking the league by storm. After playing over a quarter of their games, Utah is atop the Western Conference, and Lauri Markkanen looks to be in a prime position for an All-Star selection.