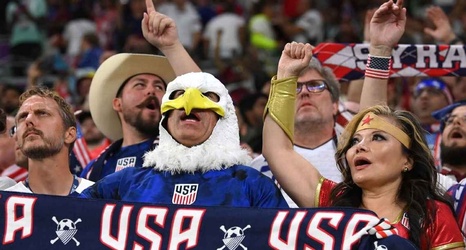 The United States men's national team begins its 11th World Cup appearance against Wales in Al Rayyan, Qatar. The U.S. and Wales are in Group B along with England and Iran.

In its last two World Cup appearances, the U.S. advanced to the round of 16. However, a group featuring multiple UEFA sides might not bode well for the U.S. The USMNT has won just three of 21 World Cup matches against European competition.

That has not dulled the confidence of USMNT manager Gregg Berhalter.

"What I do believe is that on our best day we can beat anyone in the world," he told ESPN's Sam Borden.