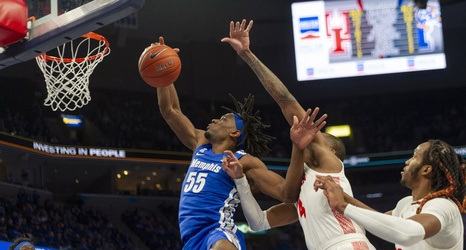 One of the leading stories this season for NCAA basketball, other than the games being shut down in mid March, was the saga of James Wiseman. Once regarded as the top prospect by far in the class, Wiseman’s questionable interactions with coach Penny Hardaway lead to a suspension and ultimately a withdrawal from Memphis, leading to his stock dropping as low as 9th on Jonathan Wasserman’s draft board. Memphis wasn’t suddenly out of a competitive team, though, Precious Achiuwa stepped up and led the team.

Though not as famous as Wiseman, Achiuwa was also a highly regarded recruit, leading the 2019 McDonald’s All-American Game in scoring with 22 points and nine rebounds (five on offensive).