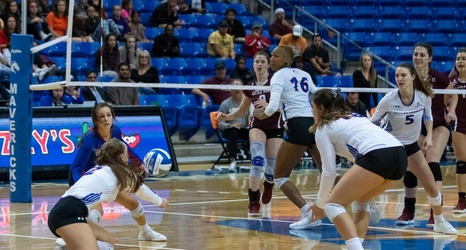 The volleyball team released its schedule for the 2019 fall season on Friday. UTA will open its season at home against Dallas Baptist University on Aug. 23 at College Park Center.

"I am excited about the 2019 schedule and the variety of challenges that it will present throughout this season," head coach J.T. Wenger said in a press release.

The Mavericks will compete in four tournaments prior to starting league play.

They will start at the University of Houston Tournament, then host the 2019 Maverick Classic before going on the road again to the Washington State Tournament.