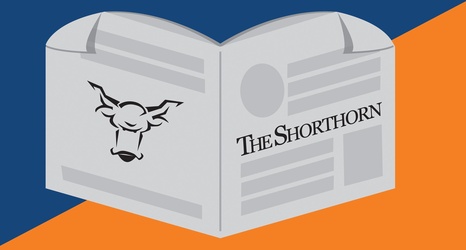 The volleyball team (4-2) rounded out tournament play with a sweep over Southern University and a thrilling five-set loss to the University of North Carolina at Greensboro in the 2019 Maverick Classic on Saturday at College Park Center.

Two UTA outside hitters were named to the all-tournament team after the tournament; senior Kylie Jedlicka, who posted 32 kills, 27 digs and six service aces over the weekend and sophomore Brooke Townsend, who tallied 34 kills and 18 digs.

Head coach J.T. Wenger said last weekend the team snagged wins that maybe should have gone the opponents’ way, but UTA was on the receiving end of having a victory snatched away from its grasp.