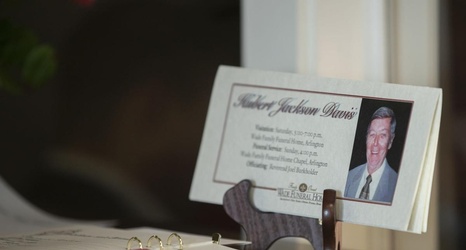 Davis spent a large part of his life supporting the athletic department at UTA. In the 1960s, he became a booster for the department and ultimately became the director of the Maverick Club, UTA’s official fundraising organization.

Kris Wood, associate athletic director for major gifts, said he got to work with Davis when Wood served as an assistant coach for the women’s basketball team. He said Davis had a passion for making people’s lives better.

“He was great for me to give me advice, to give me encouragement and kind of show me the ropes on how to do the Maverick Club the best I could,” Kris Wood said.