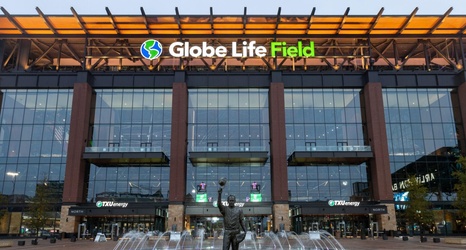 For the first time since 1944, the World Series is being played at a neutral site. The national event has already had an impact on the city of Arlington, drawing in fans of the Los Angeles Dodgers and Tampa Bay Rays as the two teams face off in the newly-opened Globe Life Field.

When MLB and the Texas Rangers organization announced the National League Divisional Series, National League Championship Series and World Series would take place at Globe Life Field, Arlington Mayor Jeff Williams said hosting the events would have a positive effect on the city.

“When you think about all the different jobs that will be performed to put on this event, even if fans are not here, there still are a whole lot of jobs that are going to be provided,” Williams said at a Sept.