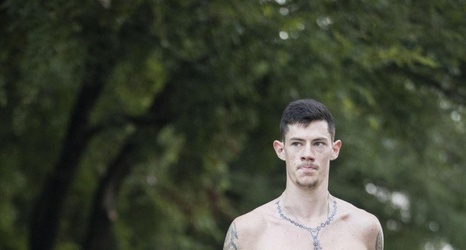 A stoic leader with a quiet demeanor for the men’s cross-country team, senior Justin Domangue is expected to lead UTA as its top runner this season.

Domangue is taking on the stressful mantle of being the frontrunner for the men’s team, following in the footsteps of past runners like Michael Guerrero, Craig Lautenslager, Eric Ojeda and beyond.

Junior Cole Klashinsky said every team needs a battleship to lead it and for UTA, that’s Domangue. There’s no secret formula to his level of performance — its pure grit allows him to work harder than anyone else.

“You could pretty much find any picture of him during a race, and he’s going to have the most awful grimace on his face,” Klashinsky said.