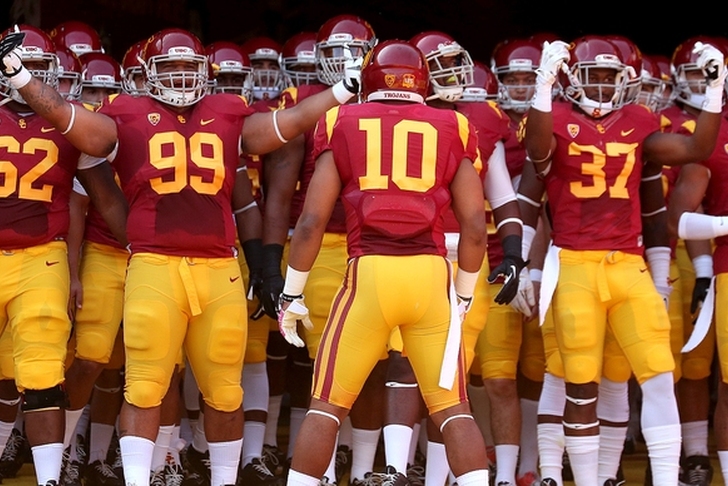 Measuring at 6-foot-6, 255 pounds, the Carrolton (GA) commit chose Louisville in July over a host of other offers from the likes of Alabama, Auburn, Florida State, LSU and Ohio State.

He still plans to take official visits, although he hasn't officially announced where those visits will be to.

Boykin is currently ranked as the #52 defensive end in the Class of 2016 by 247Sports' composite rankings. He is considered to be a solid commit to Louisville, but Auburn is lurking as a widely-regarded flip candidate.