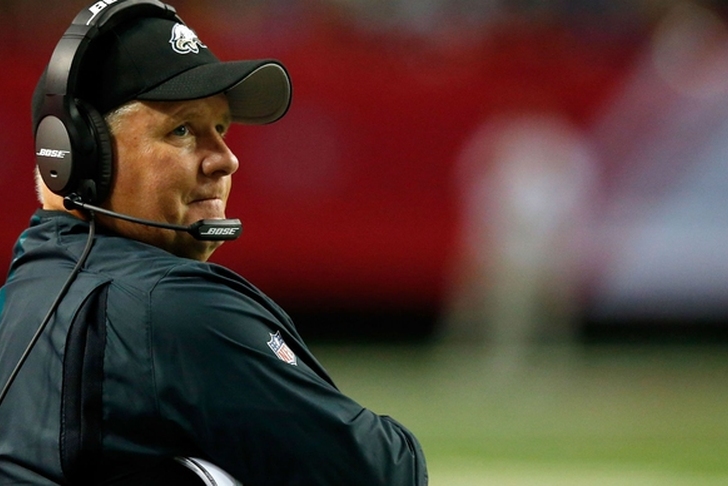 This rumor comes to us from Ian Rapoport, who says Kelly could have interest in coaching at USC. Kelly, of course, last coached college ball at Oregon. Rapoport says part of the reason Kelly could want the USC job is that "Chip Kelly really likes to be liked and wanted, so that may be driving some of his interest." This one seems like a long shot, especially if the Eagles win, but it's worth exploring for USC. Kelly would be a home-run hire.

What About Sean Payton?

Again from Rapoport, Sean Payton could have interest in coaching for USC. Payton's daughter attends college in California, so there would be some family pull. However, Payton has limited college coaching experience. He last spent a year as Illinois' QBs coach in 1996. Still, Sean Payton is Sean Payton.