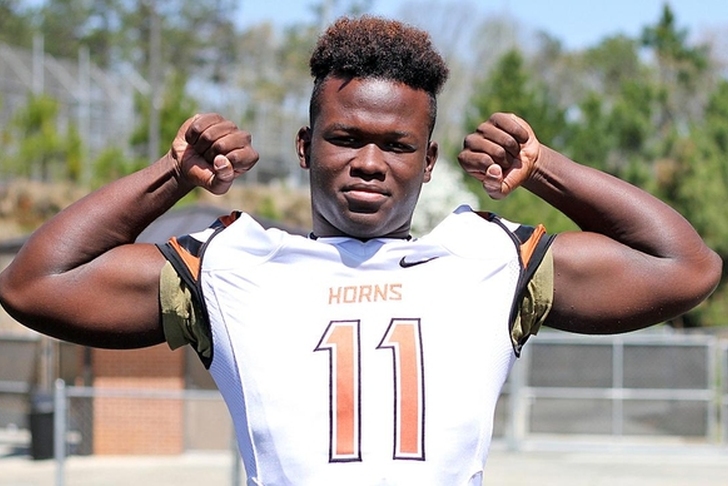 The college football season doesn't start for another month, giving the USC Trojans plenty of time to focus on recruiting. USC has turned up the heat on the recruiting trail during the offseason, and it's already paid off with nine commitments - but the Trojans are far from done. Here are the latest news and rumors surrounding USC football recruiting.

USC to get official visit from Georgia DE
The Trojans made the final group for three-star defensive end Michael Allen (Buford, GA), and he plans to make an official visit to the school.

Allen is not sure when he will make the official visit to Los Angeles, but it will be this fall.

3-star DE to visit
USC is hosting three-star defensive end Jacob Lichtenstein (Fort Lauderdale, FL) this weekend, which he says could be his last visit before he decides to make a commitment.

The Trojans are in the final group to land the 6'5", 248-pounder, joining Alabama, Cal, Georgia Tech, Pittsburgh and Virginia. He is expected to announce his decision sometime in August.

Lichtenstein is ranked as the No. 20 strong-side defensive end and No. 500 overall prospect in the country.

Follow our USC Trojans news page for all the latest USC recruiting news!