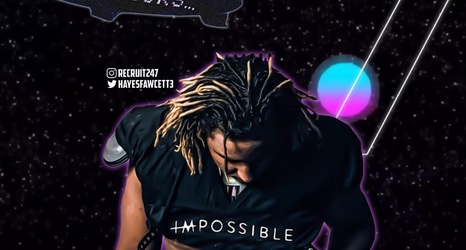 However, what I am saying, is that the entire chance the Trojans pull ahead of the Oregon Ducks and into the nation’s best recruiting class does indeed rely on the shoulders, and signing hand of Foreman.

If Foreman were to verbally commit and ultimately sign on with the Trojans in December, his impact on the class of 2021 would be immense. While the class rank would ultimately rise, both in the conference and nationally, the promise from head coach Clay Helton to ‘take back the West’ would ultimately prove to be coming true.