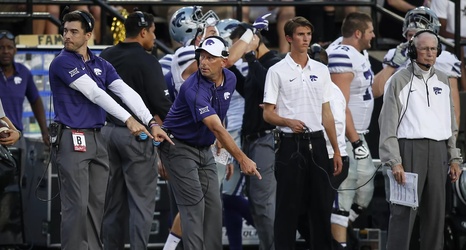 USC has underwent quite a few coaching changes during the offseason. They now make another change to address a vacant spot on their coaching staff.

The Trojans are set to hire long time Kansas State assistant Season Snyder as special teams coordinator per multiple reports Thursday evening. The news of the hiring was first reported by Ryan Black of Mercury News and followed by Bruce Feldman of the Athletic.