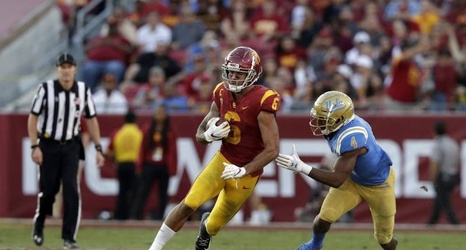 When Pete Carroll took over at USC in 2001, the program, which had won nine national championships in its history, was on the brink of national irrelevancy. Years of poor talent evaluation and even worse coaching had made one of the biggest brand names in college football a national punchline.

The Trojans' hiring of Carroll, who had been coaching in the NFL for the previous 17 years and whose last collegiate role was as the defensive coordinator at Pacific, was widely mocked as a disaster waiting to happen, especially when it came to recruiting.