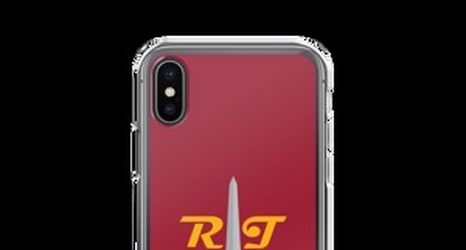 After starring in the Fall Showcase, wide receiver Devon Williams didn’t suit up for USC’s Tuesday practice, the first of Mock Game Week.

Williams is suffering from a contusion on his thigh which tightened up and kept him out of action. He is officially listed as day-to-day by head coach Clay Helton.

In good news running back Vavae Malepeai was suited up for the first time after spending the better part of two weeks on the sidelines with a knee problem. He returns just in time to establish himself back near the top of USC’s running back rotation.