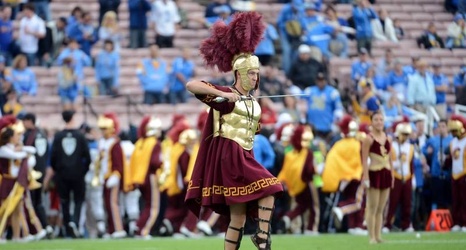 According to Jack Baer of Yahoo Sports, Brown clarified before deleting her Twitter account that she was no longer the Los Angeles Police Department union attorney and hadn't held the job for some time.