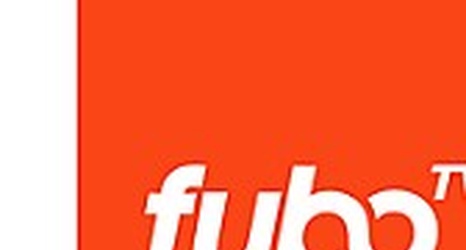 USC appears to be on the verge of hiring a new special teams coordinator. And it’s a bit of a home run hire.

Sean Snyder, the son of legendary Kansas State head coach Bill Snyder, is Clay Helton’s pick to replace John Baxter, according to Ryan Black of The Manhattan Mercury as well as Bruce Feldman of The Athletic.

CHECK OUT: USC’s 2020 class ends with a whimper on Signing Day

Snyder was the special teams coordinator under his father for eight seasons. He stepped out of that role in 2019 to serve as an analyst for new head coach Chris Klieman.