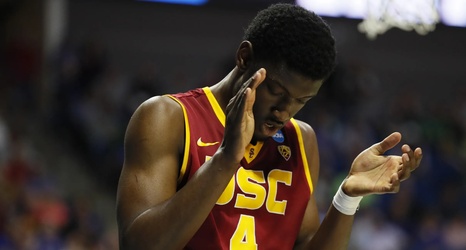 The big dance begins Saturday for the University of Southern California, as they take on Drake University in the Round of 64 in the 2021 NCAA Men’s Basketball Tournament.

The Trojans know they need to win to stay in, and there’s some hope they can really make a deep run this year in the tournament. But they’ll need to get past Drake first, who beat Wichita State 53-52 in a First Four game on Thursday. Drake aren’t a perennial mid-major power, but they are a team that can muck up a game and disrupt their opponent, and USC will have to be wary, regardless of whether they know where Drake is located (it’s Iowa, by the way).