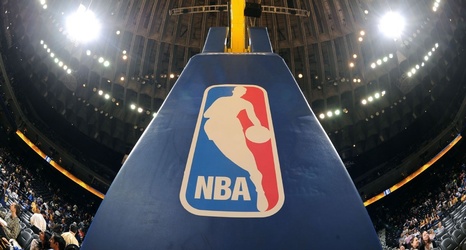 The NBA is hopeful to restart the conversation with its teams and the players association about instituting a midseason tournament into the league's calendar, sources told ESPN.

Commissioner Adam Silver, a proponent of the idea, has gained optimism that the success of the Play-In Tournament could drive momentum to re-engage teams on another tournament idea that had been discussed before the pandemic, but never reached a vote of the Board of Governors, sources said.

The NBA has pushed to incorporate more competitive elements to the league's calendar in recent years, including the Play-In, in-game coach's challenges and All-Star Game changes like the player draft and scoring targets.